The West Benton Fire Rescue annual reports are meant to inform our community and friends about important information regarding the department and give us an opportunity to highlight some of our accomplishments.

Board of Fire Commissioners

West Benton Fire Rescue is governed by a board of five Commissioners elected to serve 6 year terms. The Board develops the District’s overall strategic plan and long term vision. Working closely with the administrative staff, the Board guides the District through the adoption of policies and procedures. In addition to their work for the residents of Prosser and surrounding communities, they are also actively involved in State and County associations that address issues related to the delivery of fire and emergency medical services.

Most of the district runs north of the
City of Prosser, up to Rattlesnake Ridge.

The City of Prosser and Benton County Fire District 3 have enjoyed a unique and successful joint Fire/EMS service relationship since the 1950s. By combining their financial, staffing, facility and fleet resources, there is significant evidence of effective and efficient operations for Prosser Fire District 3 and there is evidence that the joint operation has been able to provide a level of service to each jurisdiction that would not be possible on their own.

As with most public partnerships, there are always predictable shifts in policy, participation and proliferation of services. These shifts result in the need to re-evaluate and “re-tool” the relationship in order to keep up with the various growth and demand factors in each jurisdiction.

Such was the case with the City of Prosser and Benton County Fire District 3. West Benton Fire Rescue is the result of those changing demands and the recommendations of the Prosser Citizens Task Force.

West Benton Fire Rescue is a combination Career/Volunteer fire department. We staff 5 career positions; Fire Chief, Operations Captain, Training Captain, Resident Captain and Administrator. We strive to fill 35 volunteer firefighter positions and remain in a constant state of recruitment to do so. There are approximately 600 calls for service each year. Those calls include Fire, EMS, HazMat and Technical Rescue. We also provide public education to all parties who are interested. 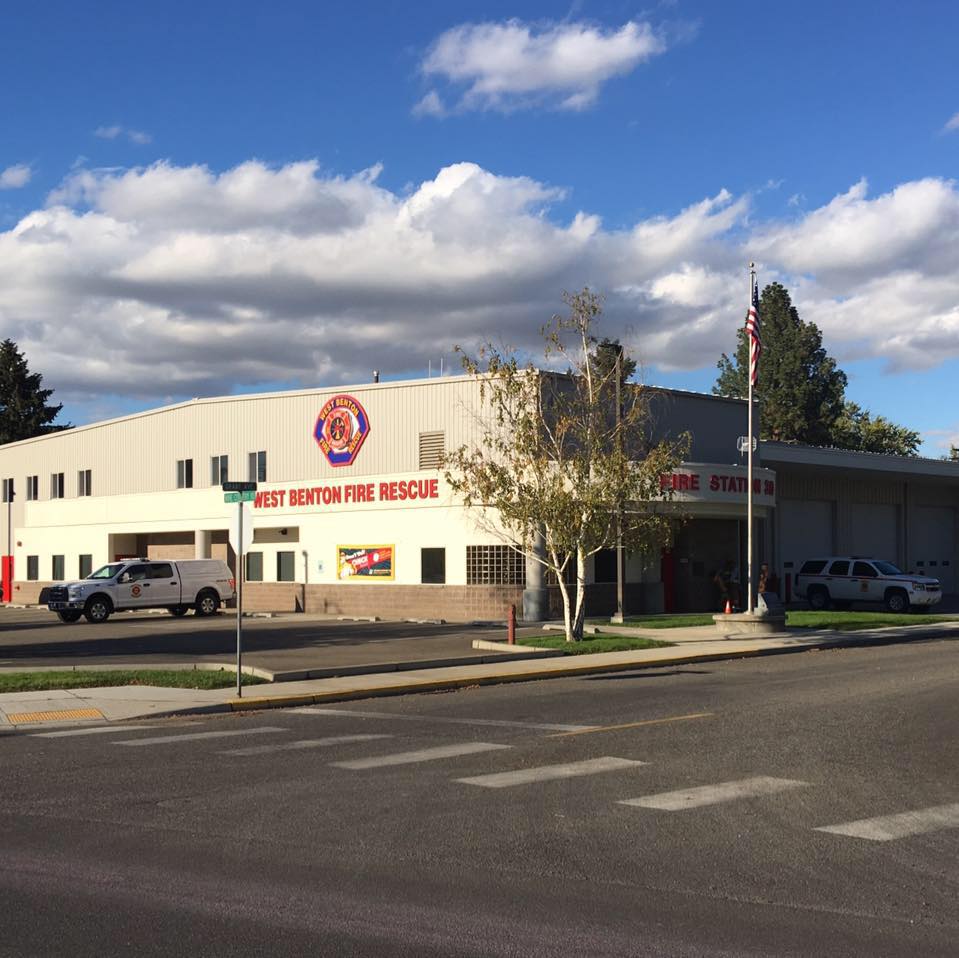 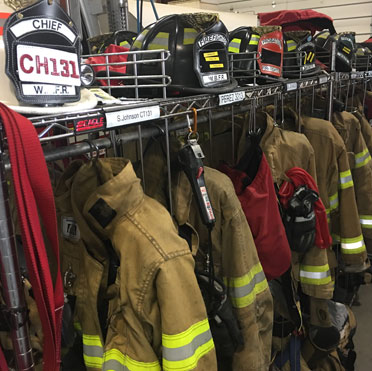 Prosser, A Great Place to Live!

West Benton Fire Rescue is located in Prosser, Washington and works closely with these city agencies and civic organizations. 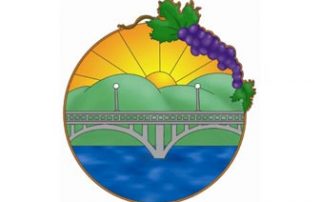 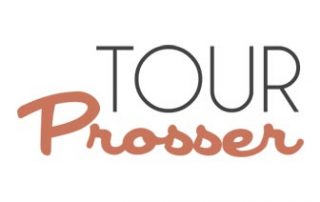 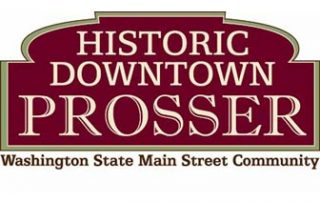 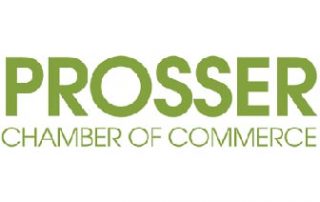 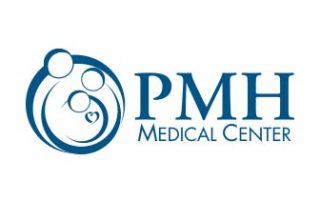 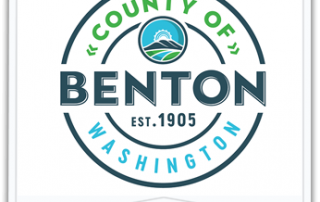 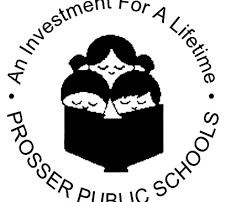